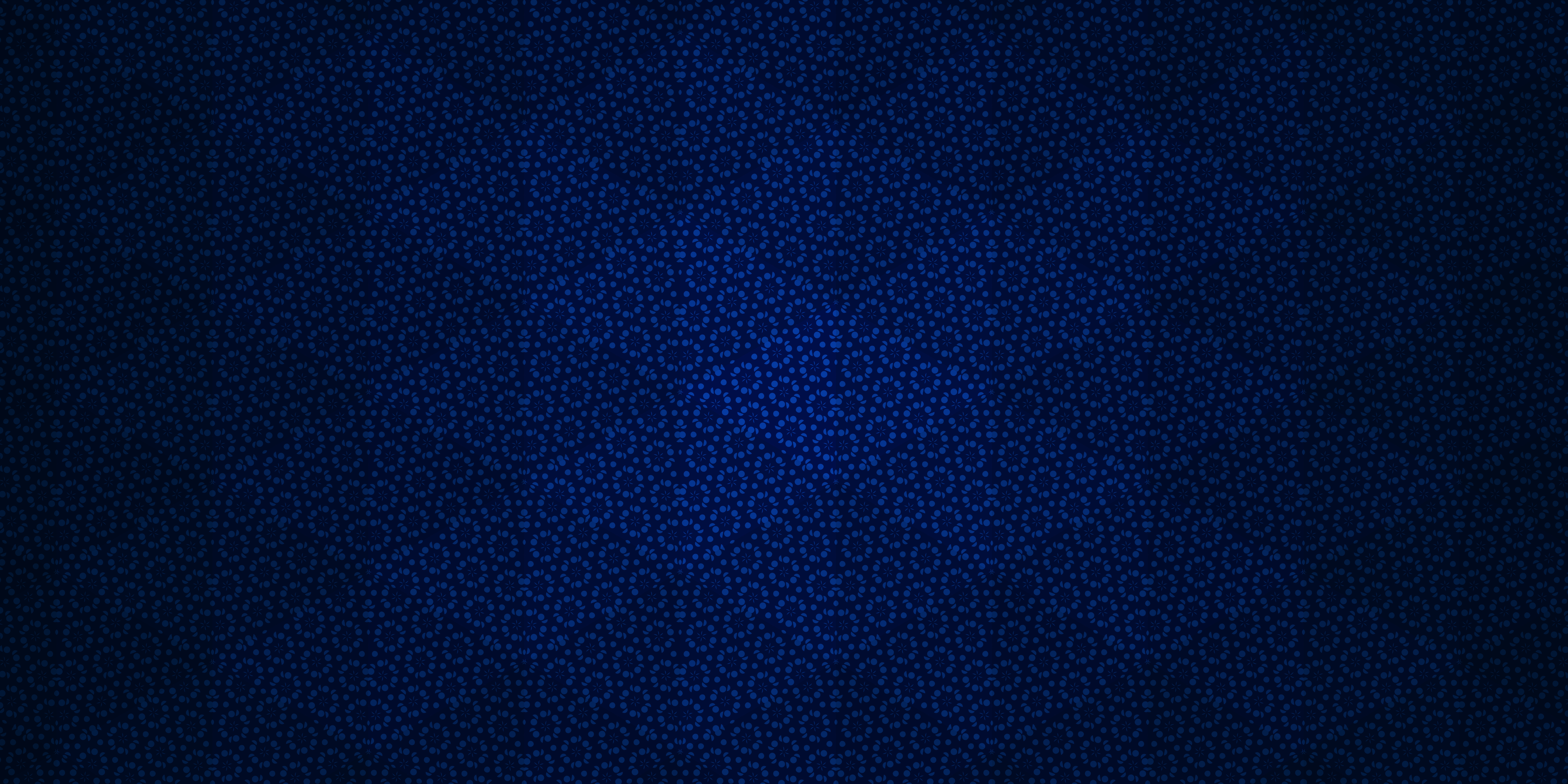 I was born and grew up in Murcia, where I received my BA in History at the Department of History at University of Murcia, Spain, in 2002. Since then, my research has shifted from social and cultural history, through the study of family networks that belonged to the elite and aristocracy in early modern Spain, to global (economic) history analyzing international commerce, trade networks, consumption and international relations between China and the West (mainly Europe and the Americas).

Before moving to my current set of projects on China and global (economic) history, I studied the socioeconomic behaviour of Spanish elite and oligarchies settled in the Kingdom of Murcia. I have written several articles and presented papers in international scientific forums on social change, marriage, inheritance, entailed-state and internal family struggles in southern Castile. These works culminated in the achievement of my MA in 2005 at the University of Murcia, and thereafter in 2005 I published my first monograph titled Armas, limpieza de sangre y linaje. Reproducción social de familias poderosas de Murcia (siglos XVI-XIX). I enriched my academic background doing another master, at the University of Murcia, on the Management of Historical and Cultural Resources, and later a third master on trans-national and comparative history at the European University Institute (EUI) in Florence, Italy.

The second set of projects started when I obtained a grant in 2006 by the Ministry of Foreign Affairs of Spain to undertake my PhD research at the EUI, and at UC Berkeley in US as visiting PhD researcher. My PhD was on consumer behaviour and trade networks in Mediterranean Europe. My research mainly focused on the circulation of global goods from afar markets, mainly Asia, and the impact of western goods in Qing China. Digital Humanities, development of databases, Big Data analysis applied to global history, and comparisons between China, Europe and the Americas stand out as main elements of interdisciplinary methods I apply in my research. I have published several monographies, books, and SSCI papers on global (economic) history, Qing China and its relations with Iberian empires and the West.

Since 2017 until the present, I work as tenured associate professor at the Department of History at School of Humanities at Shanghai Jiao Tong University (Shanghai, China).

This experience in China allows me to analyse international relations within and historical perspective between China and Europe and by extension models of economic development, and cultural transfers between the West and East. I was awarded by the European Research Council (ERC) with a Starting Grant to develop the GECEM Project (Global Encounters between China and Europe) www.gecem.eu.

This project analyses the western presence, especially European families, in China during Qing dynasty to observe global economic transformations in China's local markets. Macao, as city port characterized by the presence of western trade networks, and global goods, can be defined as major trade zone that fostered international relations between China and the West. The rise of China and its global economic hegemony has developed an increasing interest by western nations to learn and study the still "unknown" Chinese world and culture. The main issue to study is the economic transformations, models of development and modernization in China and the West, as well as the role and meaning of the current China's policy and strategy of the Belt and Road Initiative (BRI).

I personally represent the small percentage of European researchers in China, being the first foreign scholar at the Department of History at Tsinghua University, later at Renmin University, and Shanghai Jiao Tong University.

There are the most important universities in China and stand out among the best universities in Asia and the world. Many western scholars arrive to China as visiting scholars for a short term, but very few of them choose to stay for long period working under China's regulations. Therefore, my research project is not a static analysis of the past; it is a vivid and dynamic study that contains many features of personal and academic experience in the still "unknown" Chinese society and academia.